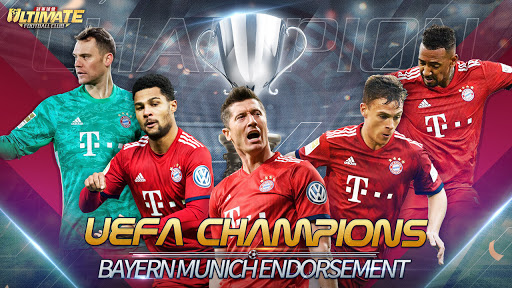 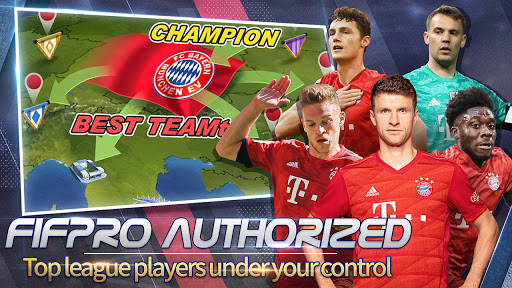 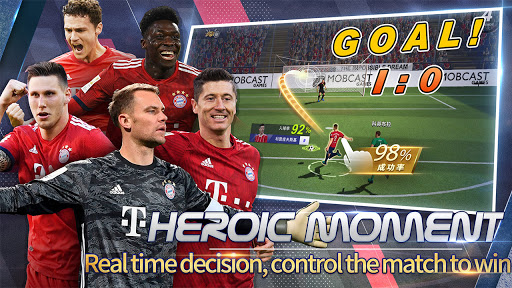 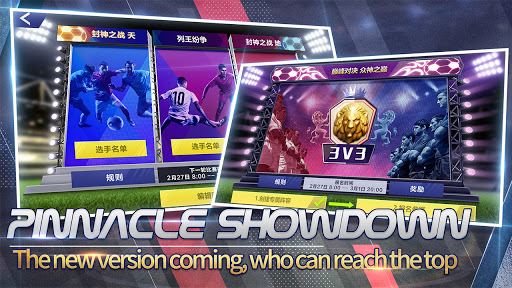 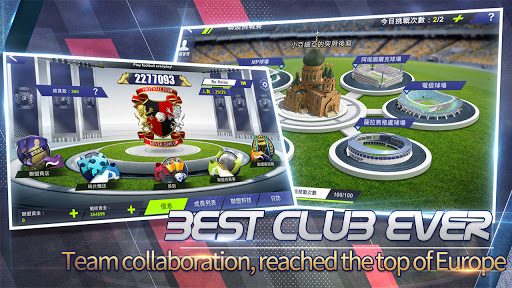 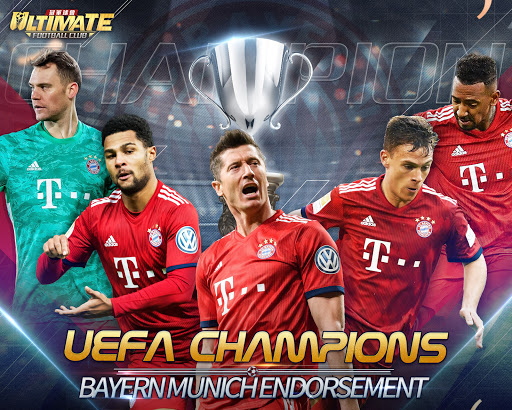 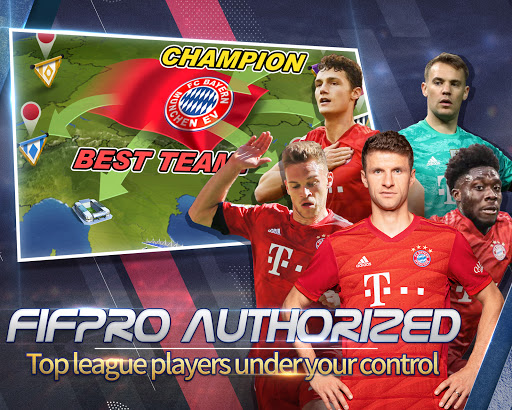 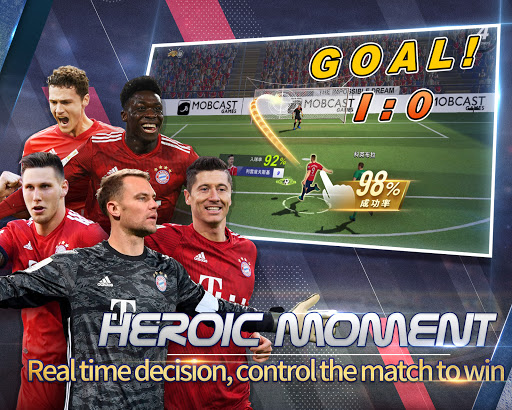 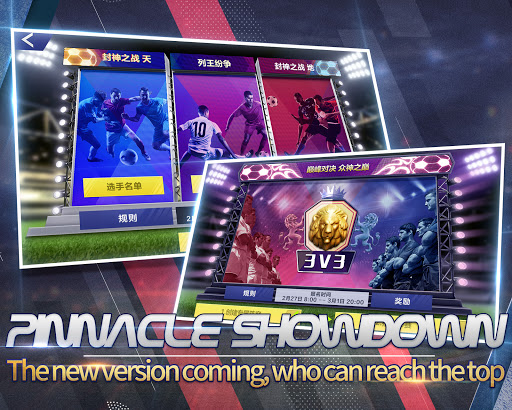 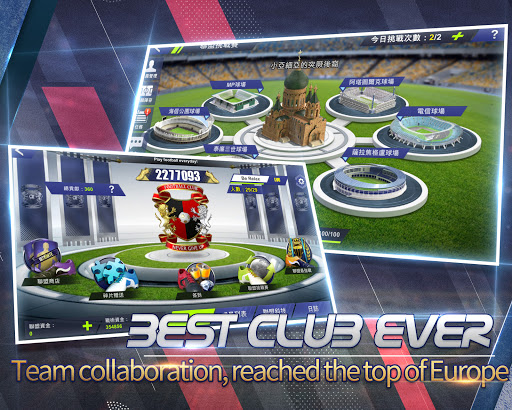 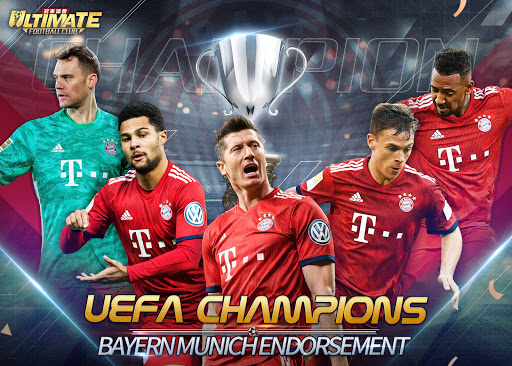 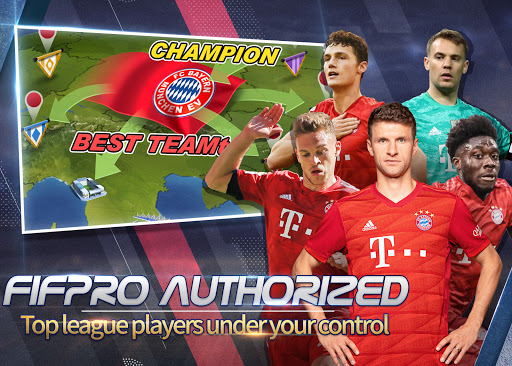 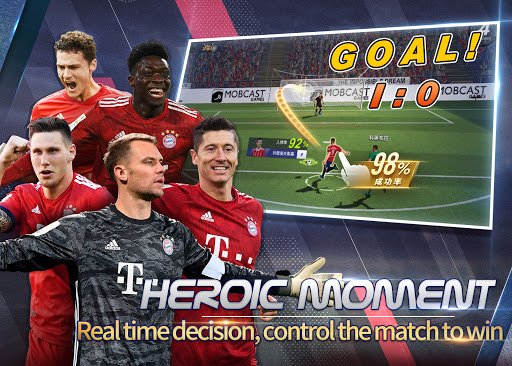 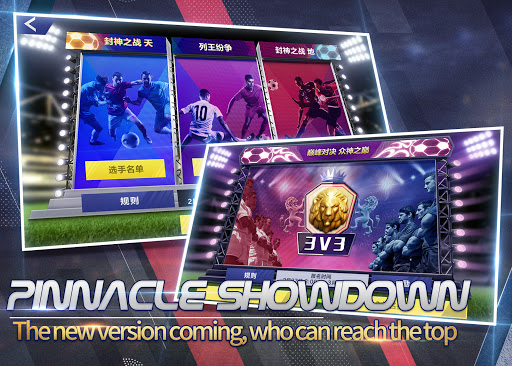 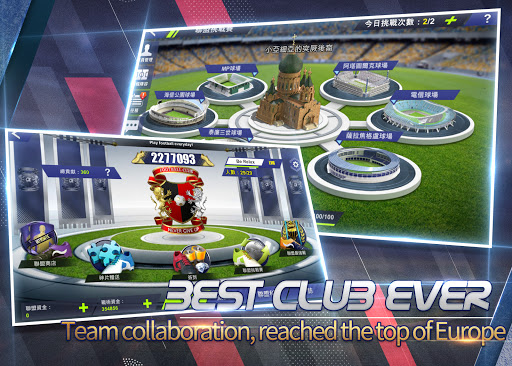 FIFPro authorized, Juventus, Bayern Allstars Stand By
FIFPro officially authorized, update regularly every season to show you the most realistic football world. More than hundreds of teams and thousands of players, 100% restored the pure football, find all you want here. Serie giant Juventus officials announced, the Ronaldo accompany you to play.

Heroic Moment
Innovative manipulation of “Heroic moment”, full control whether offence and defence, grasp the key of the game, make a right choice at the critical moment and control the game yourself, you are the best player.

Various Formation
You can choose a variety of formations, and switch-on-the-fly tactics at any time. Choose the most suitable tactics for different opponents. Hundreds of lineup options, thousands of tactical combinations, on-the-spot tactics switching at any time, flexible formation of team lineups, free switching between offense and defense, choice of the most appropriate tactics for different opponents, and become the gold coach

PVP Real-Time Battle
The game provides a complete PVP system, to have a chat with friends anytime, anywhere, or freely match other players. Prove yourself in the football unions and leagues, challenge your players in other regions on behalf of your club, and become a true football master.

Upgrade Your Football Superstar
Customized player attributes, each football player has his unique skills, use their iconic stunts to make a name for themselves in the football world. Superstar develop plan, players break through multiple dimensions, inspire the unlimited potential of the team, and build an ultimate club.