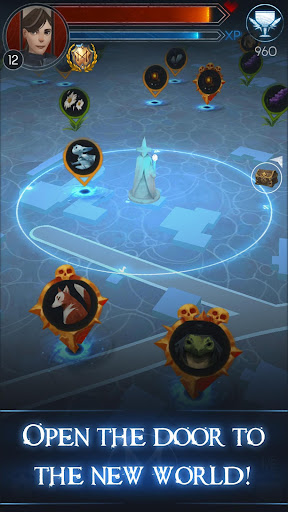 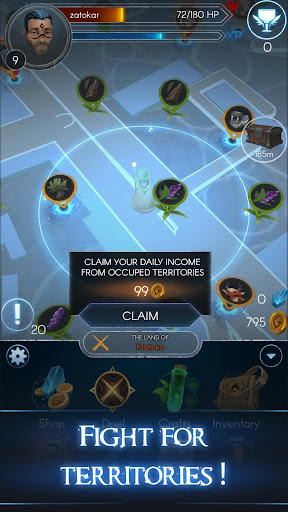 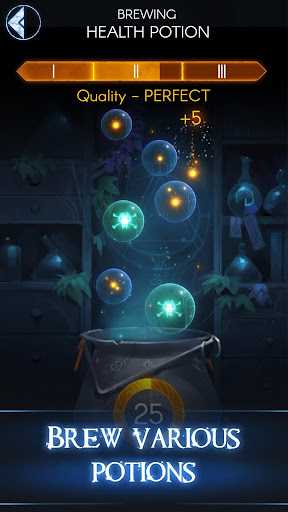 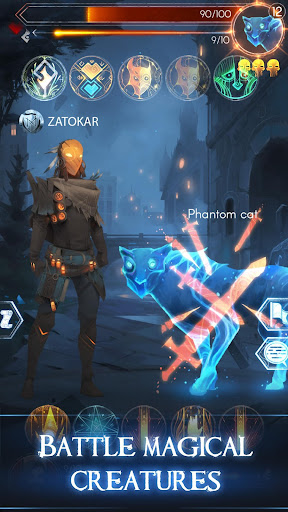 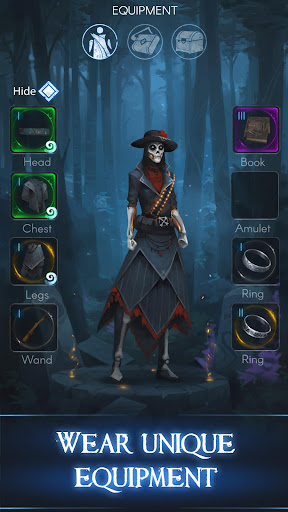 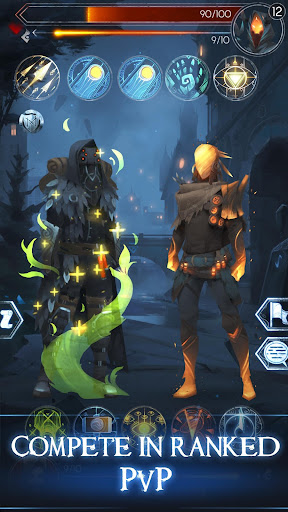 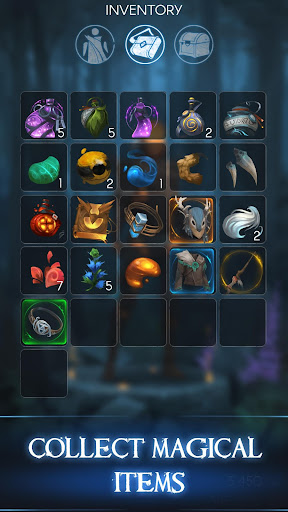 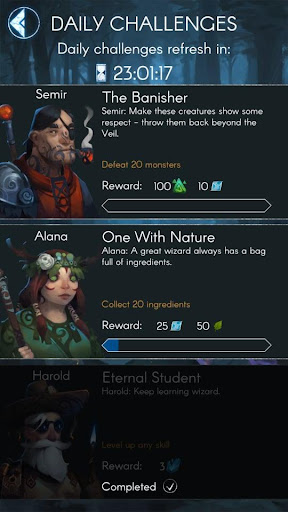 Enter the amazing world of wizards with Maguss!

Blending location-based augmented-reality with medieval fantasy, Maguss is a free-to-play MMORPG set in the real world. Maguss offers would-be wizards a magical experience by turning our world into a fantasy land where you can create your own character, choose a class with distinctive combat attributes, cast powerful spells, search and collect ingredients, brew various potions, claim territories, combat magical creatures and duel other players for power, loot and the best chart rank!

Start off by creating and customizing your own witch or wizard character. Travel the augmented-reality world, encounter creatures, collect ingredients and claim territories as you walk around and explore your locale.

Train yourself to grow stronger by learning spells, brewing potions, finding chests and dueling other players to earn respect and glory. Call upon your mystic powers in magical combat by drawing glyphs that cast powerful spells. Combat magical creatures and challenge other players in semi-turn-based, strategic, action-filled duels. Earn experience, level up and unlock better equipment, more spells to add to your spellbook, and gain other skill perks.

Live the fantasy and face the challenge of this fantasy MMORPG. In Maguss, where you are becomes the world of wizards!

CURRENT FEATURES:
● Location-based Adventuring – players travel through an augmented-reality map populated with places to explore, monsters to duel, ingredients to gather, and treasures to discover as well as territories to fight for and claim.
● Interactive Spellcasting – by drawing glyphs on their screen, wizards can cast over 50 spells, with powerful effects ranging from offense to protective charms and powerful curses.
● A 10-slot spell deck allows for strategy and tactics. Choose between Sorcery, Charms, Invocations, and Dark Arts. Remember, your choices may spell the difference between victory and defeat.
● Ranked PVP. Clash wands with other MMORPG players in an augmented-reality wizard duel. Choose between long (global matchmaking) and short-distance modes (local duels). Rise through the ranks to earn unique armour illusions.
● Choose from 4 mage classes with different base attributes and play styles: Paladins, Rogues, Wardens and Druids.
● 3 non-combat skills: Exploration, Herblore and Brewing. Players may craft potions to heal damage, cure afflictions, buff players and more using ingredients gathered from the game world. The right potion may go a long way in helping you on your quest.
● Various equipment pieces with different quality, unique stats and set bonuses. Obtain more from the wizard bazaar.
● More than 40 unique, handcrafted creature and beast types for you to duel: dragon, troll, genie, yeti, kappa, necromancer, demon, werewolf, drake and more.
● Rise through the ranks of the PVP league to become a champion in the MMORPG world of wizards.
● Amazing wizard lore – read about the history of wizards, sorcery, and magical creatures in the official guide.

Minimum System Requirements:
2GB RAM
PLEASE NOTE: The game includes optional in-app purchases. A good network connection is required.
WE ARE BACK with a better wizarding experience!
And we have a gift for you – gameplay hints!
– PvP unlocks at PLAYER LEVEL 5
– Try BREWING potions to heal and boost yourself
– Don’t forget to UPGRADE your armour using Gold and Sila
– Change your spells from the SPELLS menu
Try the new and improved Maguss:
– Critical bugs have been fixed
– Tutorial flow has been improved
– Difficulty has been adjusted
– Battle visuals and mechanics have been revamped