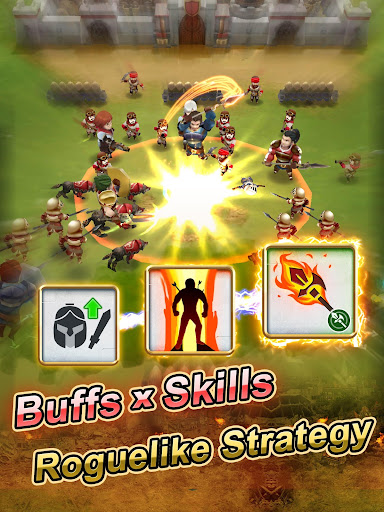 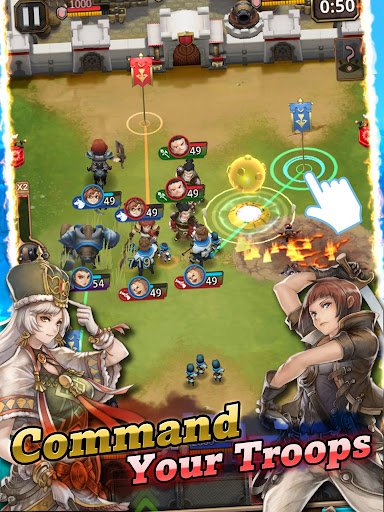 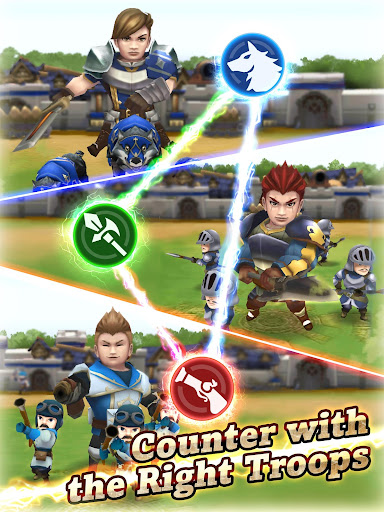 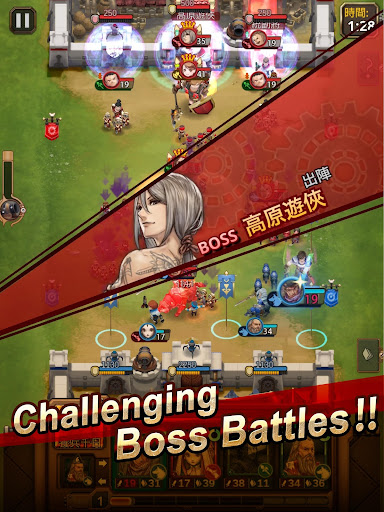 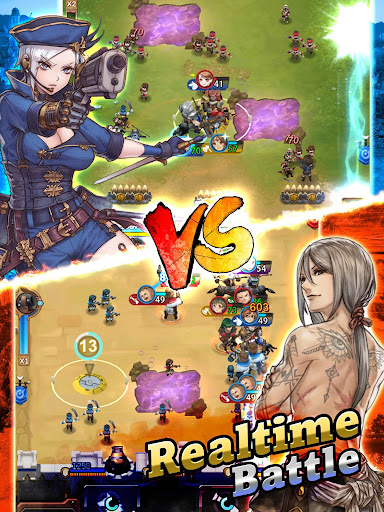 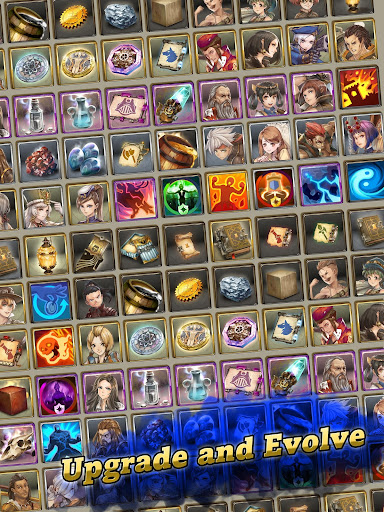 ?Step up and stack up awesome skills, and battle through the never-ending waves of enemies in the PvE worlds. Once your castle crumbles, the only way is to start again!

?Control your heroes’ movements, set up your tactics, and overpower your opponent with powerful special and vengeance attacks!

Heroes positioning and manoeuvring will help you grab orbs and avoid traps. You lead the way to destroy enemy castle. Saving good cards til last can surprise your enemy on the battlefield in iHero Battle: Roguelike Arena Game!

Not for the faint hearted – This game requires strategy and deck planning, and good action executions of Heroes and fellow gangs of spearmen calvary and archers!

? – Features – ?
● Command each of your Hero’s movements and outmaneuver your opponent to destroy their castle first!
● Activate each Heroes’ unique Hero Special Skill and Vengeance Skill to turn the tide on the battlefield!
● Original battle mode : Minions pushing + Map objectives!
● Swap your current cards on hand from your pre-set deck to change strategy!
● Counter relationships between 3 basic troop types, meaning there is no unbeatable deck or tactic!
● Factions of historical Heroes including Eastern Heroes from Three Kingdoms and Japan, Western War Heroes, and even mythical Eastern and Western Gods and villains!
● Various PvE and PvP game modes including solo arena, weekly and seasonal rankings, and alliance tournaments!
● Form an alliance and compete with other alliances for fame and top prizes!
● eSports friendly : Replay and Spectator system, regular card-balancing maintenance with players feedback, making sure there is no overpowering elite Hero card!