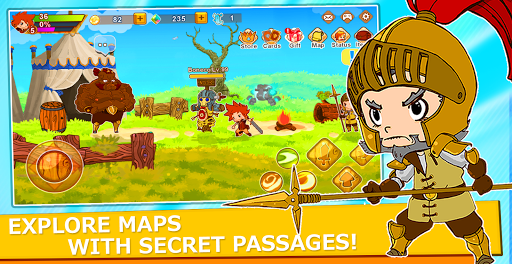 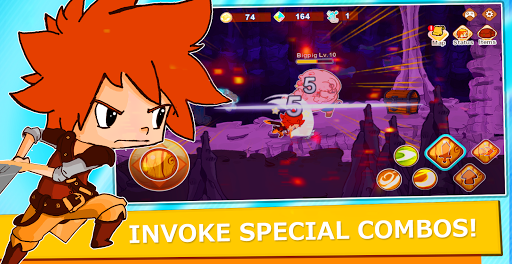 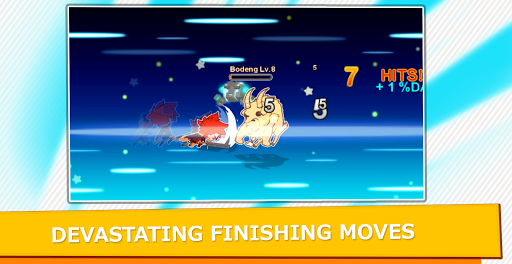 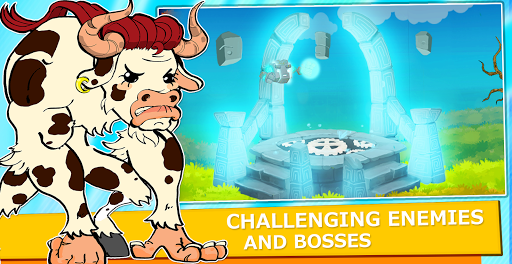 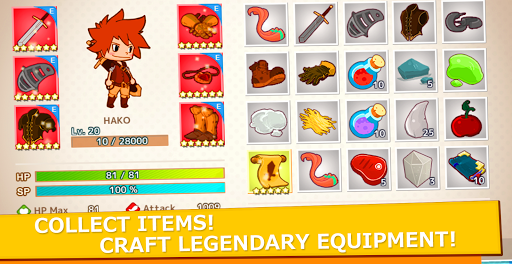 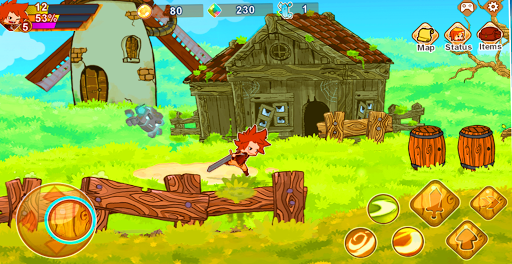 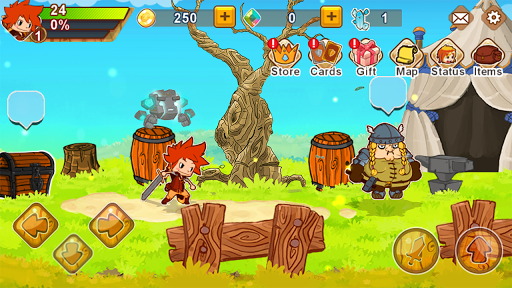 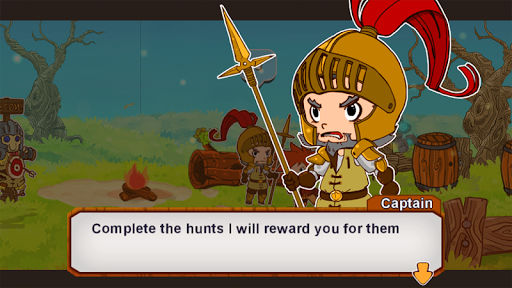 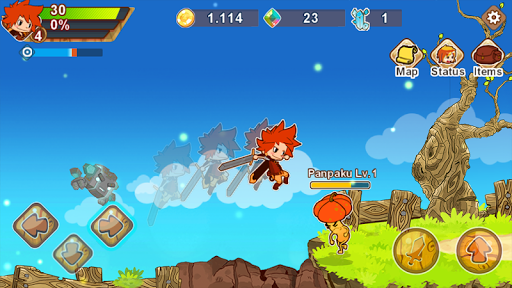 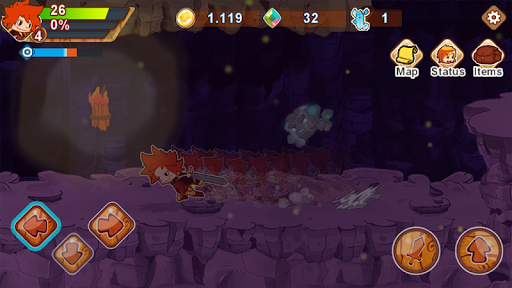 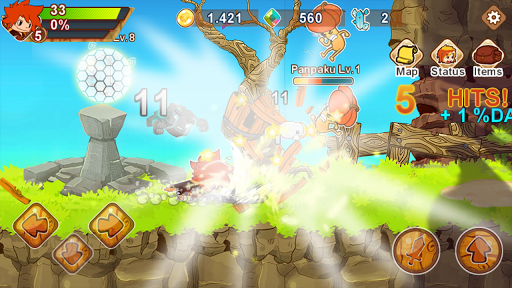 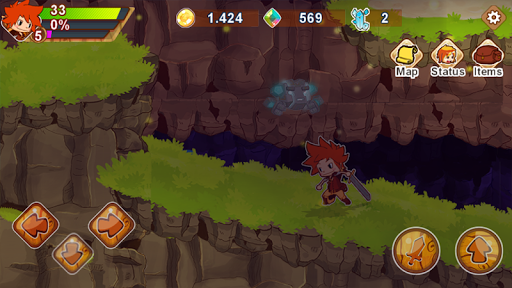 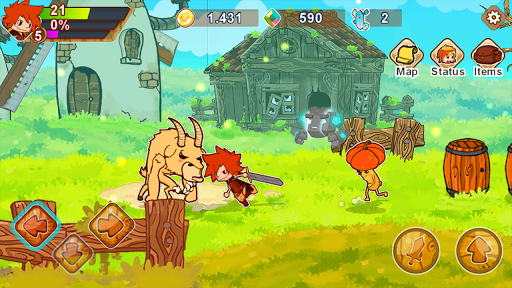 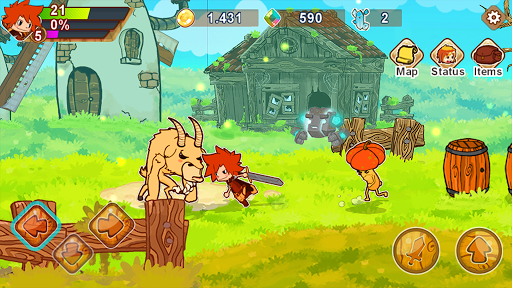 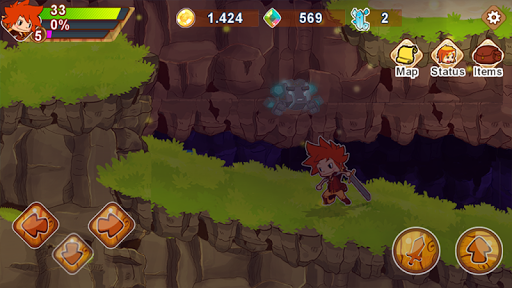 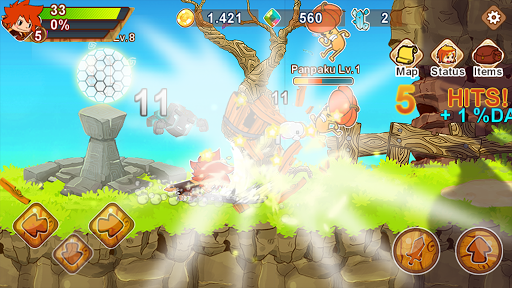 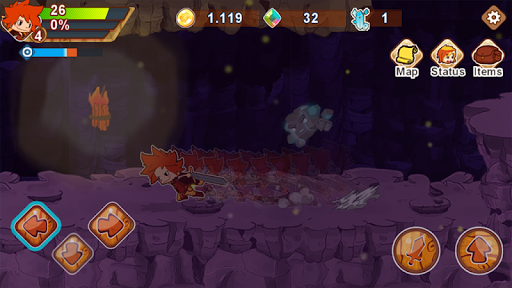 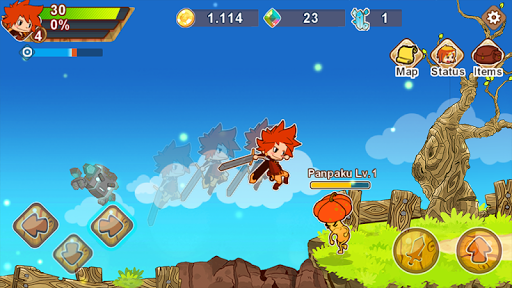 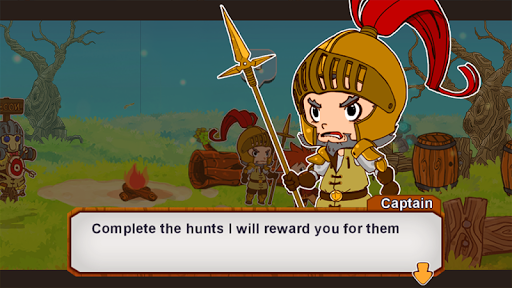 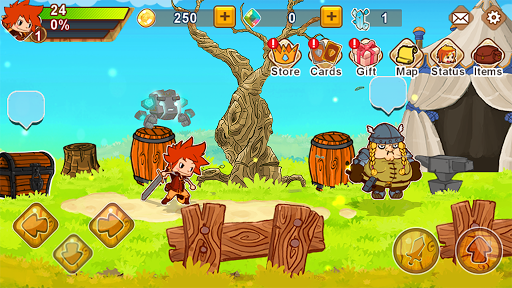 Breaking Gates is a 2D platform, action and adventure game in a fantastic and animated world. Made by lovers of classic games of the genre such as Castlevania, Medroid and Mega Men X , Breaking Gates combines dynamic gameplay with RPG elements such as attribute and equipment management.

The story begins with an unknown force that threatens the kingdom of Kirian by creating several mysterious portals and crystals with immense magical power. Play with Hako and his friends, a group of young adventurers on a mission pioneering everywhere in the kingdom. To save everyone Hako along with his guardian Igro, he must fight and destroy all the portals that threaten everyone’s peace.

Have a new experience that rescues classic elements of action and adventure games while you explore an open map, collect items, create and unlock a vast set of weapons, equipment and loots to defeat the countless challenging creatures and bosses that await you in this adventure !

⌕ – Explore maps in search of 100% in the greatest metroidvania style. Secret paths and treasures can be hidden anywhere.

⚔ – Classic Boss-Battle is back! Memorize your movements and retaliate with your reflexes and best attacks, any minimal error is fatal!

? – Use various skills and insane super combos from a pure hack and slash of first class. You can also use a gamepad for this!

? – Do you like a soundtrack? Breaking Gates has an original composition, all the songs were made to leave the atmosphere of the game epic and exciting!

? – Adventure and RPG. Level up and build your attribute. Collect various materials and manufacture powerful equipment.

* Breaking Gates is free to play with optional in-game items available for purchase.
* Internet access and compatible devices are required.
* There are additional downloads of 25Mb after downloading the game.
Thanks for everyone’s comments.
We decided to advance some news for this new update. Stay tuned soon we will bring more news thanks to everyone! * – *

– Teleport portals:
It is now possible to move from the camp to other points on the map.

– Equipment now has attribute modifiers according to its rarity. It is also possible to increase your level using the upgrade stones.